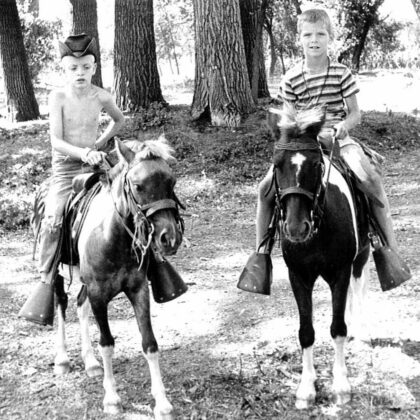 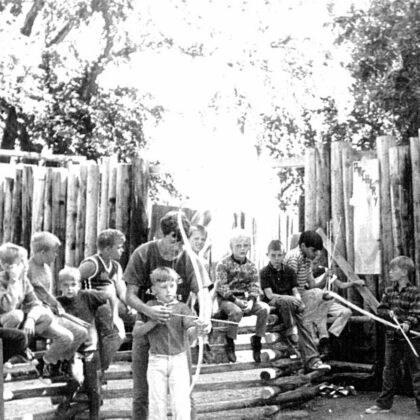 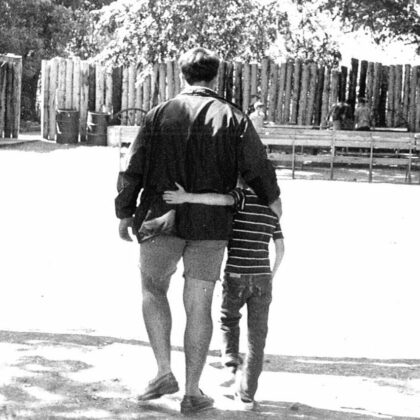 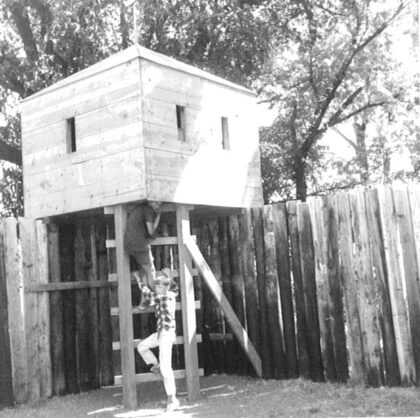 By combining the service of a traditional drop-in club with the already robust early childhood and afterschool care; we transformed into a unique entity within Sioux Falls serving children from 4 weeks of age to age 18.

Today our footprint throughout the Sioux Empire continues to expand serving children in Sioux Falls, Brandon and Harrisburg.

The mission of the Boys & Girls Clubs of the Sioux Empire is to nurture, educate and enrich children and youth for lifelong success.